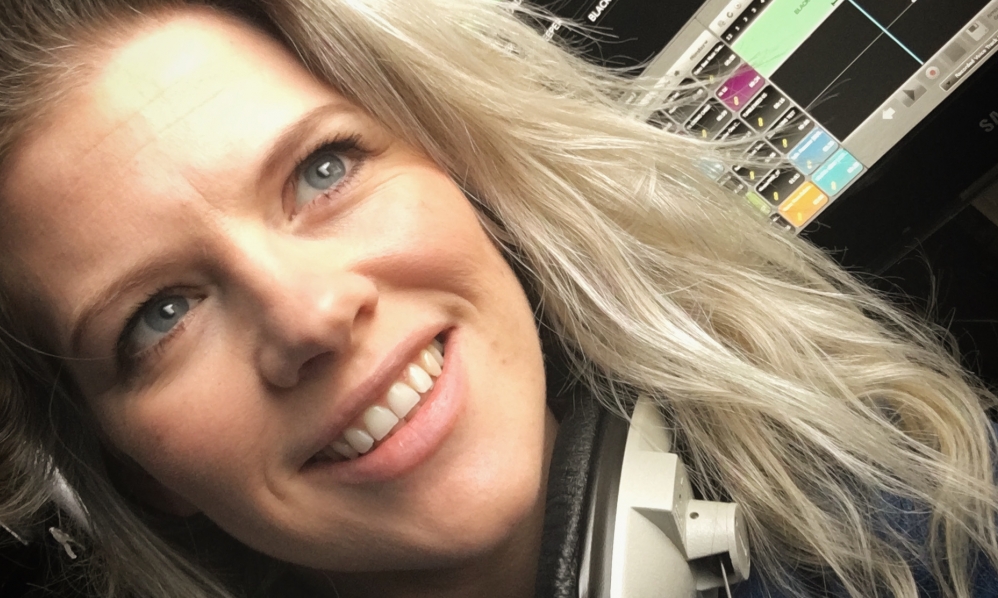 Victoria is best known as a daytime voice on Minster FM, presenting 10am-2pm weekdays and Sundays 8am-12pm across North Yorkshire.

Having a genuine interest and passion for the area means Victoria is key to bringing a community and caring feel to the show, having a shared past and common interests with the family audience has developed a genuine friendship and makes for an easy and fun listen.

A show highlight is The Quizzical at 11.30am, a daily competition that has become an appointment to listen, with regular callers, who not only play along but contributes with scores and shout outs at the end.

RAJAR shows that Between Q2 2018 and Q3 2018 the show's cumulative weekly reach increased from 39,200 to 49,900 making it the number one local radio show in the TSA and number two in the market (behind only Radio 2).  *All figures Minster FM TSA, RAJAR/Ipsos, 12 monthly reporting basis.

Victoria Began her Radio Career studying at Sunderland University for a Degree in Media (TV and Radio Broadcast) Here she Joined the University radio station Utopia, over a number of years presented her own show, thrived in sales for the station and was shortlisted/won several Student Radio Awards.

During this time in the early 2000s Victoria also began working at TFM, studio managing the smash hits chart and working in commercial production, leading to co-hosting a weekend talk show.

After achieving a 2:1 at degree level, Victoria went on to complete a Masters Degree in Radio Station management and production, whilst continuing to present on TFM and later the North East Magic Network.  The rest as they say is history!

Victoria is comfortable and experienced behind a microphone, on a stage or in front of a camera.